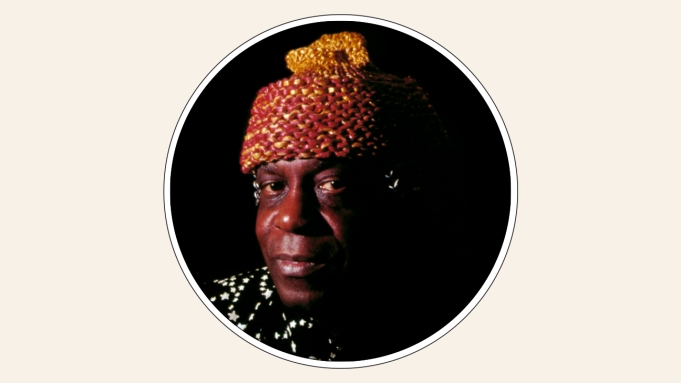 Filmmaker Stanley Nelson, whose Attica is currently shortlisted for best documentary feature at the Academy Awards, has already identified his next project.

Nelson’s Firelight Films is developing Sun Ra and the Roots of Afrofuturism, about the life, work and legacy of American jazz legend Sun Ra. Born Herman Poole Blount in 1914 in Birmingham, Alabama, Sun Ra claimed that he had been “teleported” to Saturn and espoused a theory of Blackness as the foundation of the “omniverse,” from the birthplace of civilization in ancient Egypt through the Space Age. He composed more than 1,000 jazz works, released more than 100 self-produced records and wrote countless volumes of poetry until his death in 1993. He was a pioneer of Afrofuturism (coined by cultural critic Mark Dery), the cultural aesthetic that fuses African diaspora history, science and technology.

“Without Sun Ra it is hard to understand George Clinton, Erykah Badu, Janelle Monae, Ras G, Kamasi Washington, Shabaka Hutchings, Moor Mother, Black Panther, Lovecraft Country and Afrofuturism itself,” Nelson said in a statement. “Ra was part mystic, genius, showman and possibly alien. He was one of the most prolific, creative and visionary musicians the world has ever known.”

“It is a film about Sun Ra’s commitment to possibility,” Nelson continued. “As he said: ‘Come my brothers into the blackness of outer space/there is no limit to the things you can be.”

Nelson has been nominated for outstanding directorial achievement in documentary by the DGA Awards for Attica, which also is up for outstanding documentary at the NAACP Image Awards. The film, about the five-day rebellion at upstate New York’s Attica Correctional Facility in 1971 (the bloodiest prison revolt in U.S. history), is currently available to stream for free on Showtime’s YouTube channel through the end of February. And as part of its Black History Month schedule, the Criterion Channel has programmed five other Nelson documentaries — The Black Press: Soldiers Without Swords, A Place of Our Own, Freedom Summer, The Black Panthers: Vanguard of the Revolution and Tell Them We Are Rising — in a series dubbed “Black History Rising: Documentaries by Stanley Nelson.”

Read more at The Hollywood Reporter.