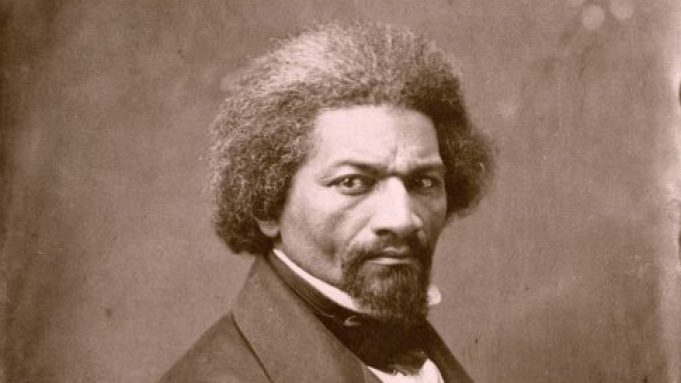 On the day that is celebrated as Frederick Douglass’s birthday, Deadline can share the first clip from Oscar-nominated filmmaker Stanley Nelson’s upcoming documentary on the historic abolitionist.

Becoming Frederick Douglass is set to premiere on PBS in fall 2022. It is one of two films from EP’s Stanley Nelson and Lynne Robinson that will debut on the public broadcaster in the fall; their documentary Harriet Tubman: Visions of Freedom focuses on another equally critical figure in American history.

“There are no two people more important to our country’s history than Frederick Douglass and Harriet Tubman,” Nelson said in a statement. “Their remarkable lives and contributions were a critical part of the 19th century, and their legacies help us understand who we are as a nation. We are honored to share their stories with a country that continues to grapple with the impact of slavery and debate notions of citizenship, democracy and freedom.”