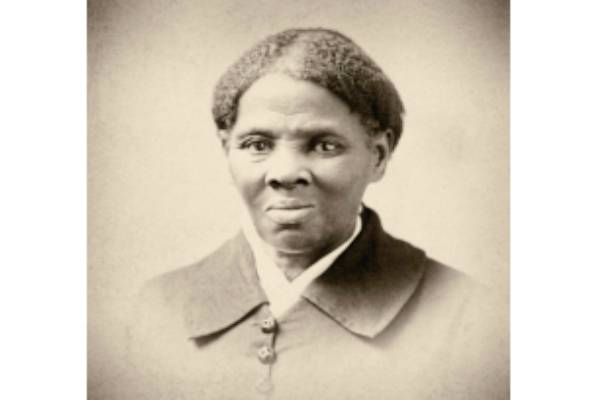 As the last few years have shown, the narrative that has undergirded Western democracy for so long — the idea of gradual progress toward a more enlightened and equitable society in which prejudice and hate have ever less purchase — can no longer be read with the same confidence. But even if that comforting story has less and less traction, this doesn’t mean that the iconic figures who helped give credibility to that story are at all diminished. If anything, their examples are all the more important in a present that seems set on giving vicious new life to the demons that many thought had been consigned to a misguided, regrettable past.

It’s thus perhaps fitting that heralded documentarian Stanley Nelson is following last year’s Oscar-nominated Attica, which chillingly recounted how the figurative charnel house of American racism and inequality became horrifyingly literal in what became America’s deadliest prison riot to date, with new documentaries on two of the central and most inspirational figures in African American (and, for that matter, American) history, Frederick Douglass and Harriet Tubman—the latter portrait all the more timely, given that this year marks the bicentennial of Tubman’s birth.

Harriet Tubman: Visions of Freedom chronicles how Tubman (pictured), born into slavery in Dorchester County, Maryland, first liberated herself and then embarked on many dangerous missions back into the lion’s den to lead more than 70 enslaved people to freedom via the Underground Railroad. Going beyond this well-known aspect of Tubman’s life, the doc will also recount her later exploits as a Union scout and spy during the Civil War, a leading abolitionist, and a women’s suffrage activist, as well as delving into the psychological and spiritual motivations that drove her to her extraordinary accomplishments.

A co-production of Maryland Public Television and Firelight Films, Harriet Tubman: Visions of Freedom is co-directed and co-produced by Stanley Nelson and Nicole London, with Nelson also serving as executive producer along with Lynne Robinson. The doc will premiere on PBS in fall of this year.