History Channel's 'Tulsa Burning: The 1921 Race Massacre' To Premiere in May

The History Channel announced that the two-hour documentary “Tulsa Burning: The 1921 Race Massacre” will premiere on May 30. The documentary, executive produced by Russell Westbrook and directed by Stanley Nelson and Marco Williams, will commemorate the 100th anniversary of the Tulsa Race Massacre, one of the most horrific acts of racial violence in American history. The film also follows the quick rise and fall of Black Wall Street and the current-day grave excavation efforts at Oaklawn Cemetery, where the city has recovered numerous unmarked coffins of victims of the massacre. The History Channel is also joining the Russell Westbrook Why Not? Foundation, WME, RedFlight Innovation and Values Partnerships in an initiative which will provide Tulsa-area students with STEAM kits focused on innovation and entrepreneurship. 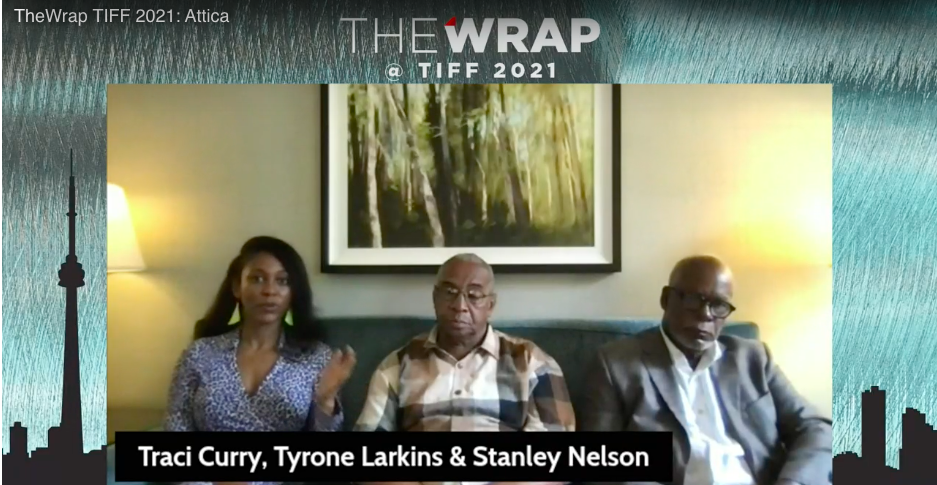 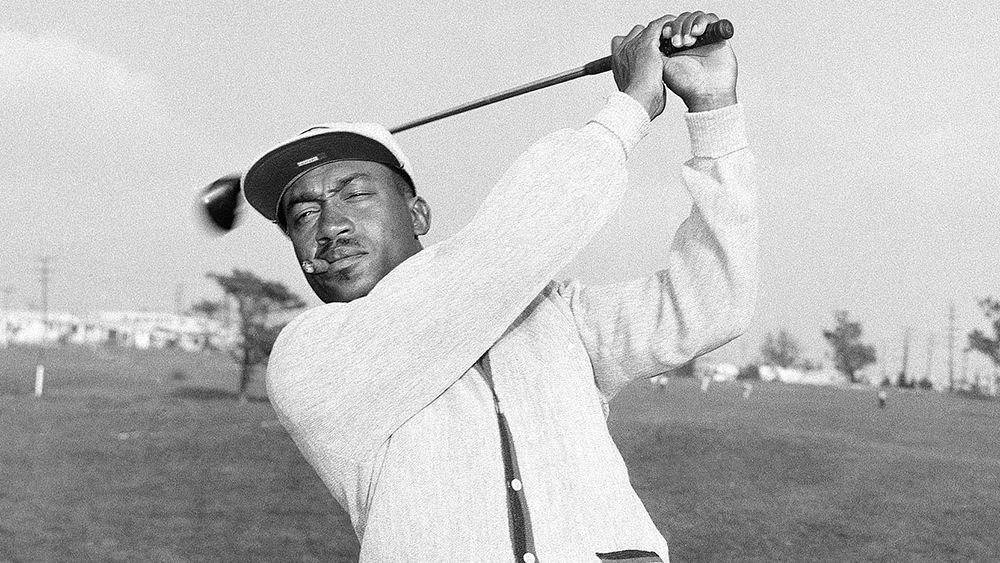