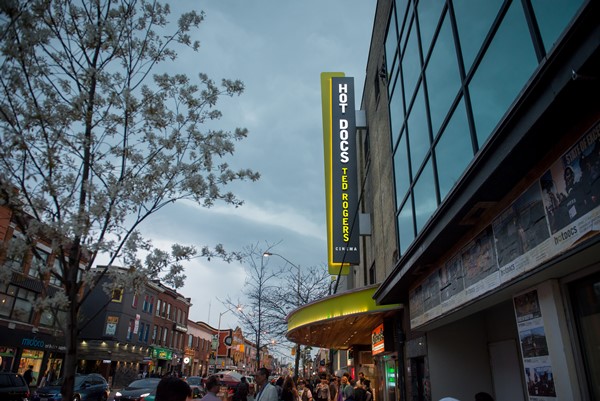 The Hot Docs Canadian International Documentary Festival revealed the full lineup for its 2022 edition at a press conference in Toronto on Wednesday (March 29), which was attended by 20 of the filmmakers featured in this year’s selection.

The 29th edition of the festival, which runs from April 28 to May 8, marks a return to an in-person format after the all-virtual 2021 event. It will present 226 films hailing from 63 countries, and will feature 63 world and 47 international premieres. The festival has stated that 49% of the official selections were directed by women, maintaining its commitment to a roughly 50-50 gender split.

All official selections will also be available for online viewing across Canada via the festival’s streaming platform, Hot Docs at Home.

Finally, this year’s recipient of Hot Docs’ Outstanding Achievement Award, Indian documentarian Anand Patwardhan, will be saluted with a three-film retro program. The award’s 2020 recipient, Stanley Nelson, will also be recognized at this year’s festival via a screening of last year’s Oscar-nominated Attica and the international premieres of his two new works, Becoming Frederick Douglass and Harriet Tubman: Visions of Freedom, both co-directed with Nicole London.