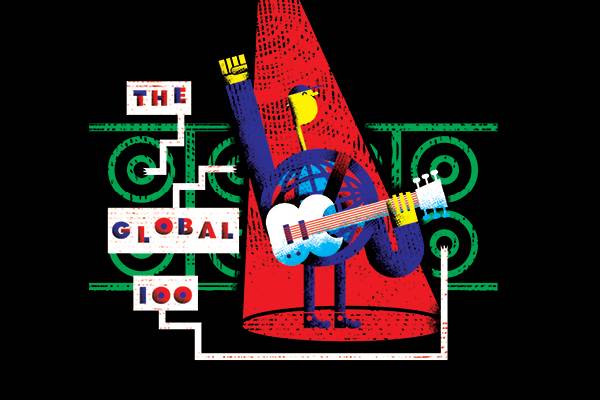 Firelight Films is featured as one of Realscreen's Global 100!

Founded in 1998 by non-fiction filmmaker Stanley Nelson, Firelight Films has amassed numerous Peabody, Primetime Emmy, Sundance and IDA awards throughout the past few decades for its comprehensive body of work by and about communities of color. Many of those accolades have come via Nelson’s long-standing relationship with PBS, the home to such Firelight docs as The Black Panthers: Vanguard of the Revolution and Freedom Riders.

In 2021, Firelight further expanded its scope with a wide range of buyers showcasing its content: History aired Tulsa Burning: The 1921 Race Massacre (produced with Blackfin), while Netflix kicked off the year with Nelson’s incisive look at the 1980s drug epidemic, Crack: Cocaine, Corruption & Conspiracy.

In September, Nelson’s hard-hitting documentary on the deadliest prison riot in American history, Attica (pictured above), opened the Toronto International Film Festival, and was subsequently nominated for a best documentary Oscar. Nelson’s gifts as a director have been well documented — with Variety‘s Owen Gleiberman pointing to his “flair for making history far more interesting than the mythologies it’s cutting through” — and an increasing array of networks and platforms are taking note.