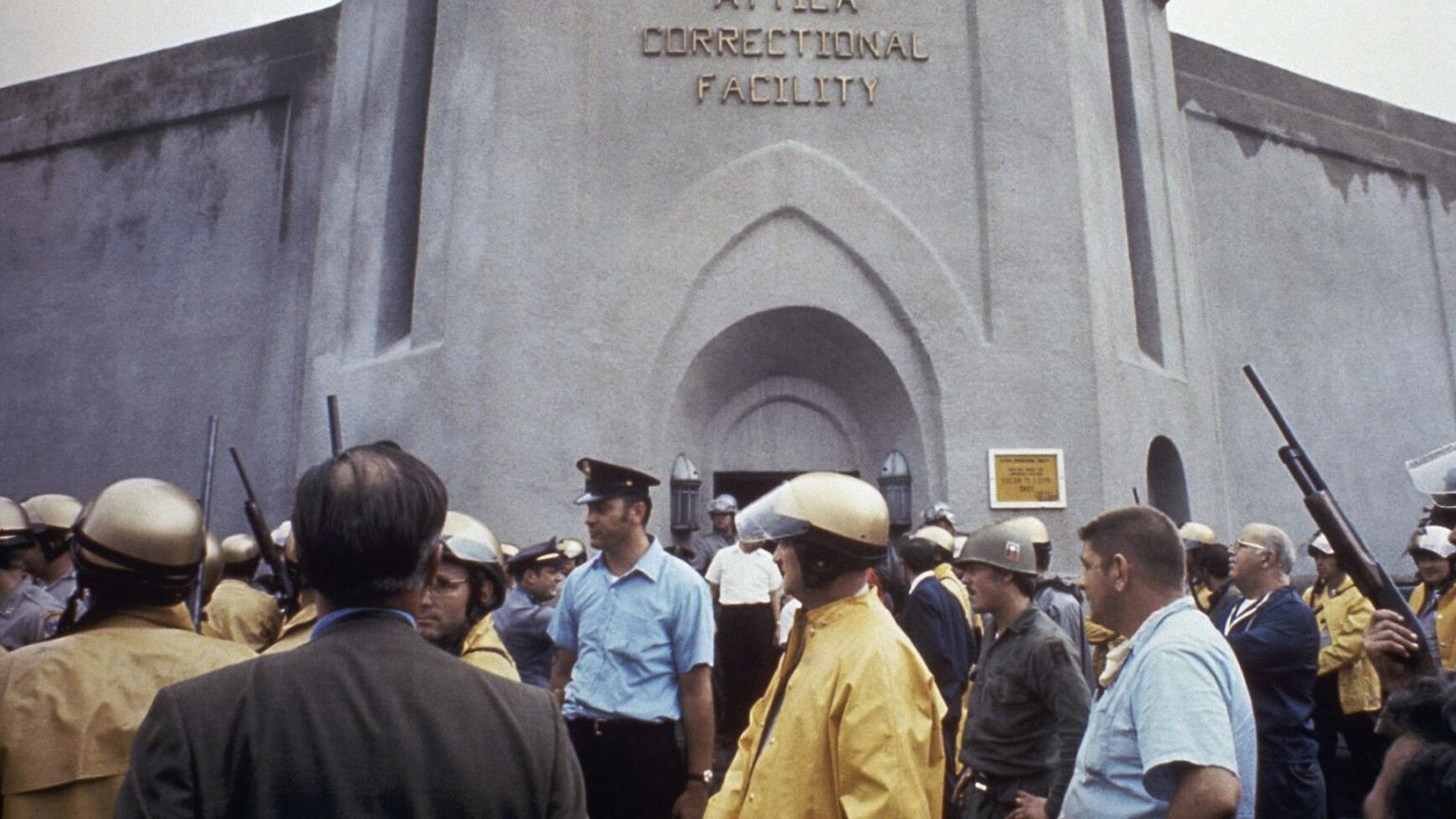 Stanley Nelson pulled a major upset last night at the Directors Guild of America Awards. Nelson won the award for Outstanding Directorial Achievement in Documentary for Attica, his gripping account of the 1971 prison uprising and case of police brutality. The award marked Nelson’s first honour from the DGA. Attica is currently nominated for the Academy Award for Best Documentary Feature. The film, which kick off the documentary line-up at last fall’s Toronto International Film Festival, is currently streaming on Crave.

Also nominated at the DGA Awards were Nelson’s fellow Oscar nominees Ahmir “Questlove” Thompson (Summer of Soul) and Jessica Kingdon (Ascension), along with Raoul Peck (Exterminate All the Brutes) and Elizabeth Chai Vasarhelyi and Jimmy Chin (The Rescue). It was a big night for Netflix, as the streamer picked up both award for feature dramatic films. As expected, Jane Campion won the top award for her drama The Power of the Dog, while Maggie Gyllenhaal scored the first feature prize. Campion is widely considered the odds-on favourite for the Best Director Oscar.