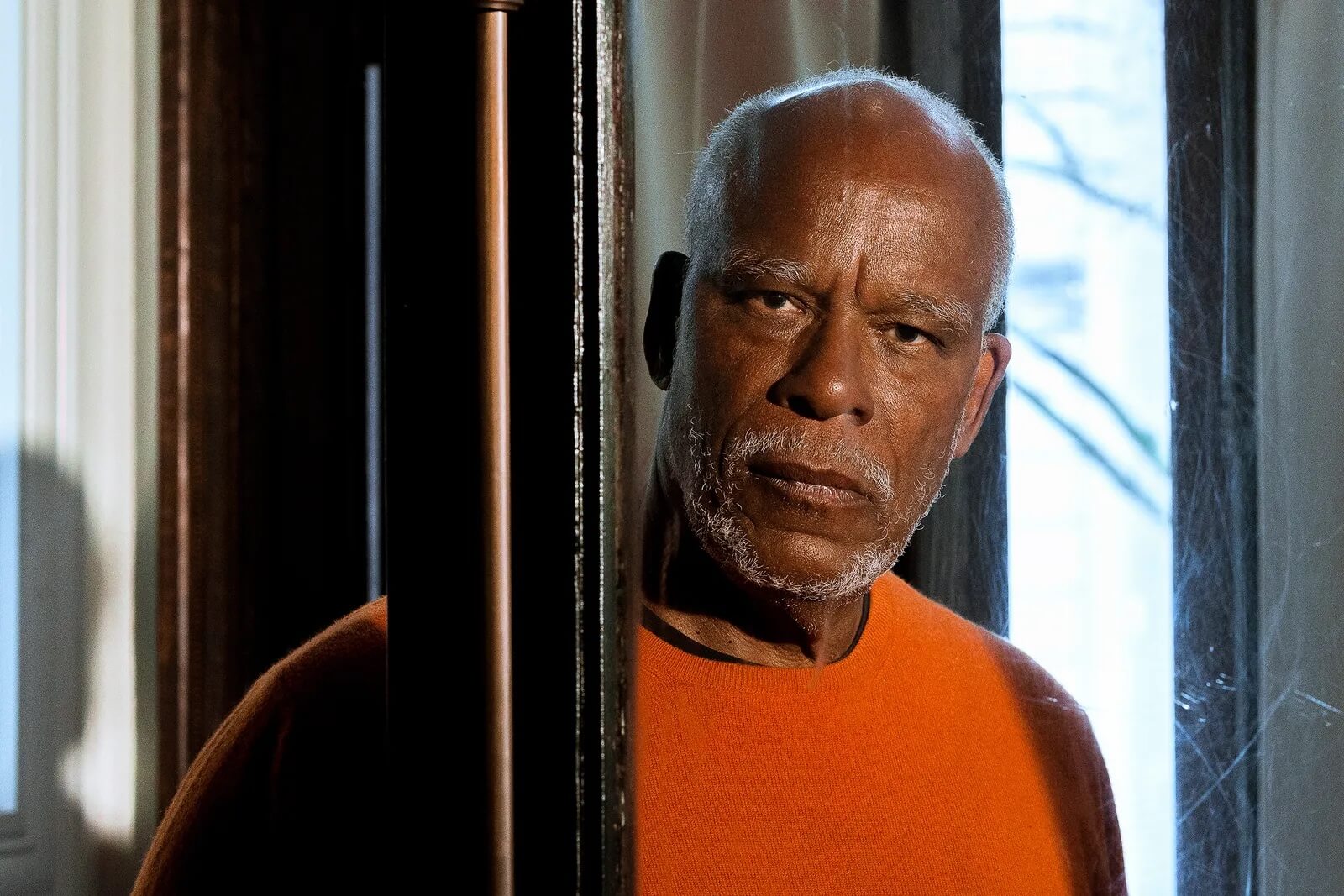 Stanley Nelson might not be a household name, but few individuals can rival the significant role he has played in teaching Americans about our own past. Over the past thirty years, millions have seen his prize-winning documentaries which, collectively, tell the story of African American life in the twentieth century: he has made films about Marcus Garvey, the civil-rights movement, the Black Panthers, the history of Black journalists and entrepreneurs, and the complicated lives of Miles Davis and Michael Vick. In 2021, he and Traci Curry co-directed “Attica,” a bracing exploration of the 1971 takeover of an upstate New York prison by inmates demanding humane living conditions. Nelson received a Directors Guild of America Award for “Attica,” and it has been nominated for an Academy Award for Best Documentary Feature.

Nelson was born in New York City in 1951, as the second of four children. His father was a dentist, who also taught at New York University; his mother was a librarian. The Nelsons were part of an emergent Black middle class. He attended the New Lincoln School, a progressive private school in Manhattan. His family spent summers in Oak Bluffs, an African American enclave of Martha’s Vineyard. It was there that he began dabbling with film, making Super 8 home movies of their summer vacations.

He spent time at various colleges in the early seventies before deciding to study film. In 1976, he graduated from the City College of New York and talked his way into an entry-level job with the pioneering Black filmmaker and producer William Greaves. Greaves sent Nelson to work on various documentary shoots that the young apprentice felt wholly unqualified for. Nelson had intended to make feature films. But he slowly mastered the craft of vérité storytelling. In 1987, he wrote and produced “Two Dollars and a Dream: The Story of Madame C. J. Walker,” a documentary about the vast empire that Walker built by providing beauty products to African American women. Over the succeeding decades, Nelson continued telling stories about the struggles and triumphs that defined African American history—a history with which he was intimately familiar. One of his most moving films remains “A Place of Our Own,” from 2004. Combining penetrating interviews with his father, poetic meditations on the Black bourgeoisie, and his old Super 8 footage from the sixties, the documentary is an essayistic excavation of his family’s fraught history, as well as the enduring symbolism of their family home in Oak Bluffs.

In 2002, Nelson received a MacArthur “genius” grant. Inspired by Greaves, he has used his own successes to create opportunities for others, primarily through his work with Firelight Media, a nonprofit that he and his wife, Marcia Smith, launched in order to provide support for documentary filmmakers of color. One of the films competing with “Attica” for this year’s Oscar for Best Documentary Feature is Jessica Kingdon’s “Ascension,” which took shape as part of Firelight’s Documentary Lab fellowship program.

Read more at The New Yorker.