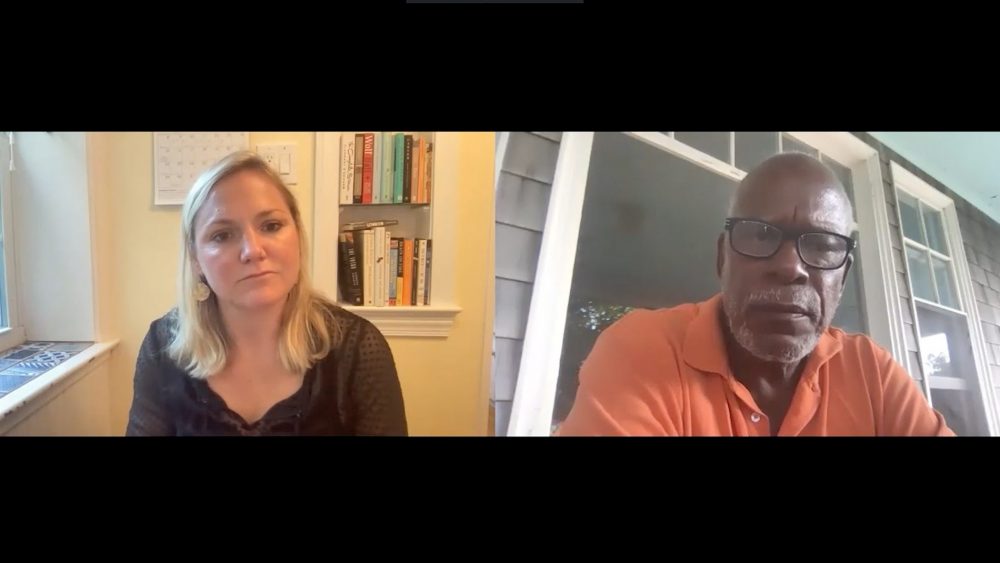 In the 1980s, it took Stanley Nelson seven years to make “Two Dollars and a Dream: The Story of Madame C.J. Walker,” his first documentary film. It took him another seven years to make his second feature doc: “The Black Press: Soldiers Without Swords.”

Once he had two films under his belt, Nelson, now 66, was on his way to becoming one of the foremost and most prolific documentary filmmakers to chronicle the Black experience in America. Nelson’s notable recent films include “Miles Davis: Birth of the Cool,” “Tulsa Burning: The 1921 Race Massacre,” The Black Panthers: Vanguard of the Revolution” and the upcoming “Attica.”

As he forged his path, Nelson realized the desperate need for training, mentorship and other programs to open doors for filmmakers of color to allow them to have meaningful careers in media. At a time when Nelson’s Firelight Films is busier than ever with movies and docu series productions, the non-profit Firelight Media arm is in its 12th year of running the Docufilm laboratory course for promising documentarians.

In recognition of his body of work and his commitment to trying to give others what he calls “a leg up,” Nelson was selected by Variety and Rolling Stone as the inaugural recipient of the Truth Seekers award honoring extraordinary contributions to documentary filmmaking. The award was presented Aug. 26 as part of the daylong Truth Seekers conference, hosted by Variety and Rolling Stone, to examine the explosive growth in documentary and nonfiction production.

In accepting the kudo, Nelson took part in a wide-ranging virtual conversation about his career with Variety contributing writer Addie Morfoot.

Nelson noted that the expansion of the documentary form and the number of outlets pursuing high-end nonfiction production has been transformative. A few years ago, he sat down with his partners at New York-based Firelight Films to decide whether the company should step up its volume of production as so many offers to produce features and multi-episode series began to flow in. Until a few years ago, Firelight primarily made one major film at a time. Not any more. 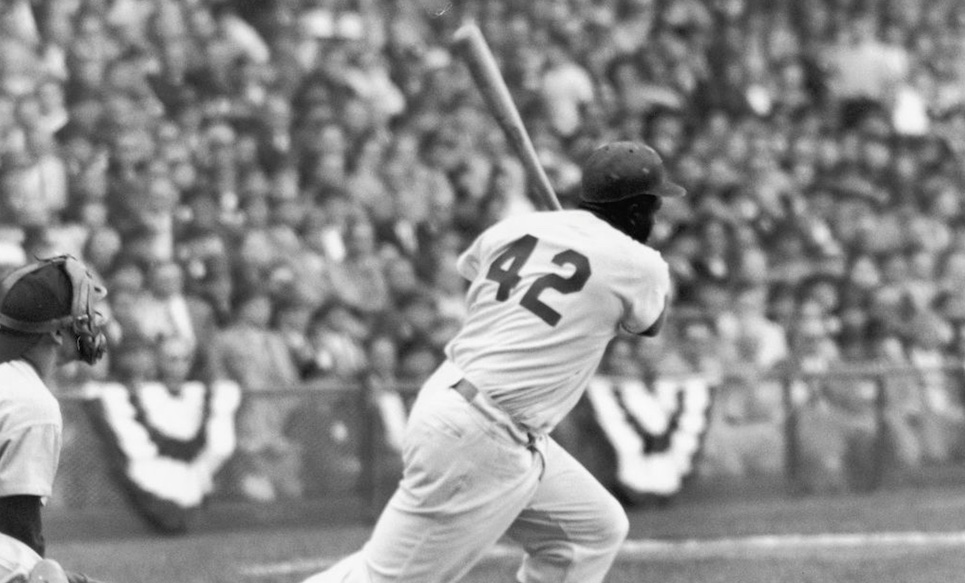