Back to Films
ESPN
2020
106
Min
DIRECTED BY
Stanley Nelson 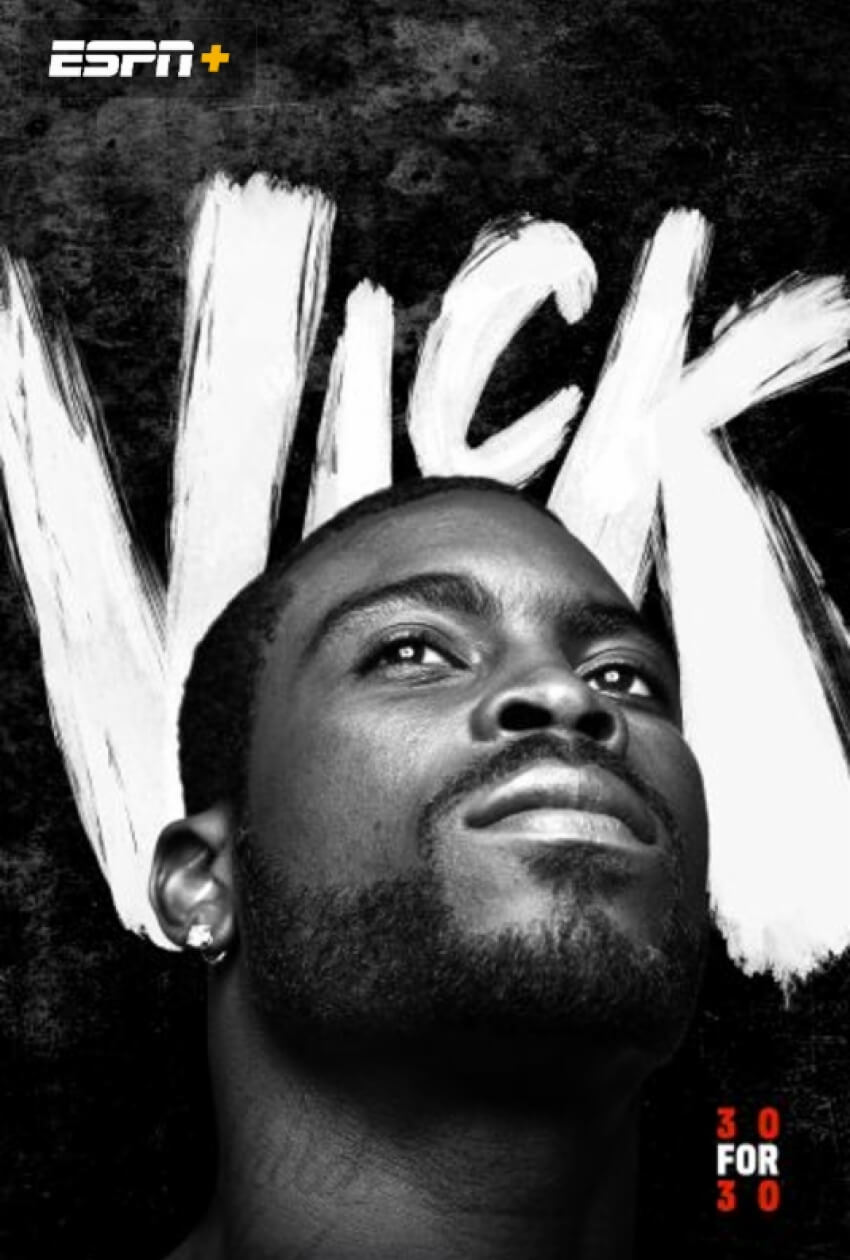 A look back at each chapter of Michael Vick’s saga: The incredible rise, shocking fall, and polarizing return.

In November of 2007, Michael Vick began serving what would be a nearly two-year sentence for crimes related to his involvement in a dog fighting ring. Vick had gone from superstar athlete to national pariah; from one of the most popular players in the NFL to a man as ostracized as virtually any public figure in America. The full story is chronicled in VICK, the two-part ESPN Films 30 for 30 documentary directed by the award-winning filmmaker Stanley Nelson.

“As a historical documentary filmmaker, I was interested in placing Michael Vick’s life within larger historical narratives – narratives about race and sports, poverty and power, and about the criminal justice system,” said director Stanley Nelson. “In the film, we get to see how Vick’s childhood affects the choices he makes, as well as how these larger social forces shape his trajectory. I hope that viewers of the film can gain a fuller understanding of the social context that gave rise to Vick’s story, as well as its reverberating impact.”

VICK is a comprehensive look back at each chapter of Michael Vick's saga: the incredible rise, shocking fall, and polarizing return.