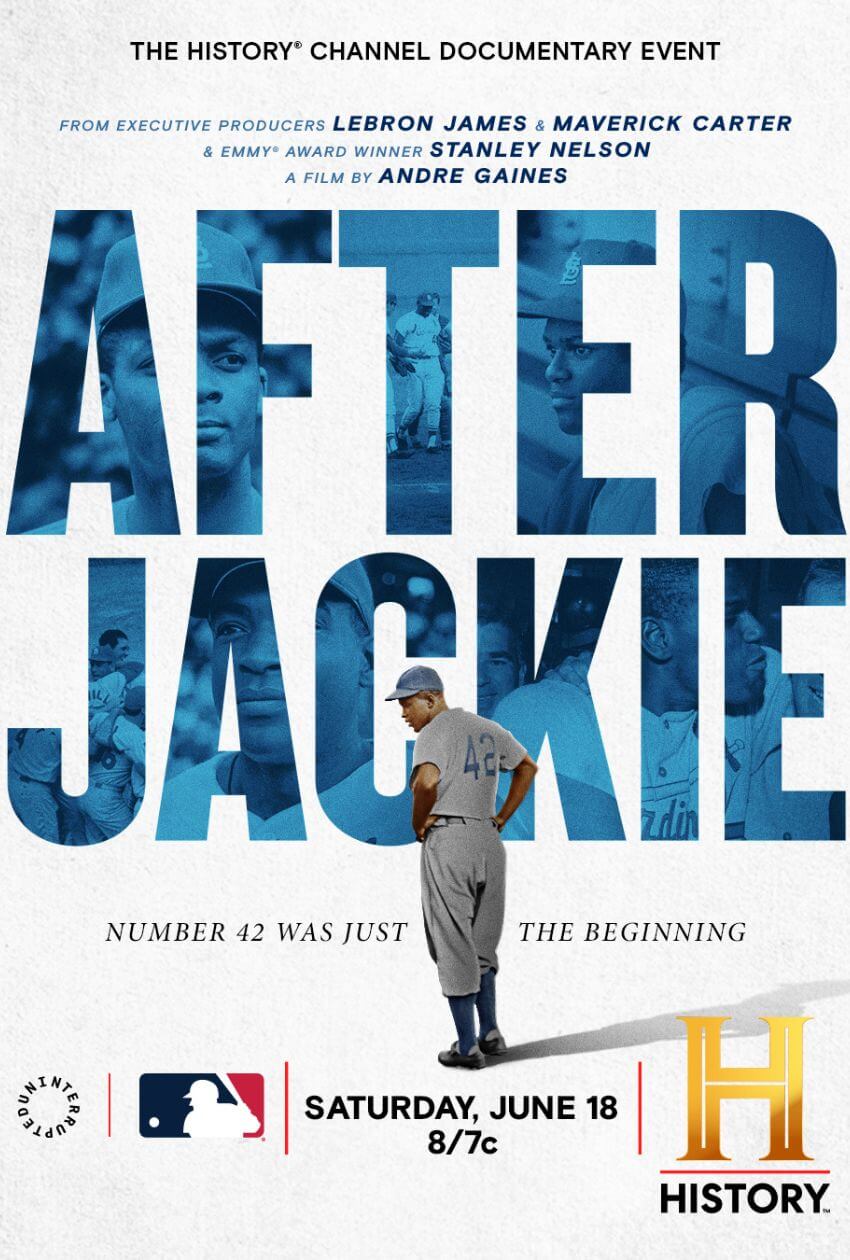 'After Jackie' celebrates the 75th anniversary of Jackie Robinson’s integration into Major League Baseball. Jackie Robinson opened the door for other African Americans to join the league and this documentary taps into key people and events in the aftermath.

The film tells the story of the second wave of Black baseball players after Jackie Robinson – such as Bill White, Curt Flood and Bob Gibson – who were up next in the fight for equality. After Jackie honors these brave men – many whose stories are unknown – who put their lives on the line to integrate baseball and demand a fairer, more inclusive America for African American athletes around the world.

Robinson’s courageous efforts to stand against the racial prejudices he faced during his baseball career and beyond are frequently acknowledged and honored around the sport and around the country. After Jackie delves into the untold stories that followed, of the iconic teams like the St Louis Cardinals and players Bill White, Curt Flood and Bob Gibson who refused to let the color of their skin determine the boundaries of their successes and ultimately changed the game of baseball, and America, for the better. The film features rare interviews with former and current baseball players such as CC Sabathia and Mookie Betts and Major League Baseball has provided unlimited access to more than a century of baseball history to help tell this important story.

After Jackie is produced for The HISTORY® Channel by UNINTERRUPTED and Firelight Films in association with Major League Baseball and The Jackie Robinson Foundation.

EXECUTIVE PRODUCERS FOR THE HISTORY® CHANNEL