Back to Films
PBS
2004
57
Min
DIRECTED BY
Stanley Nelson

Beyond Brown: Pursuing the Promise 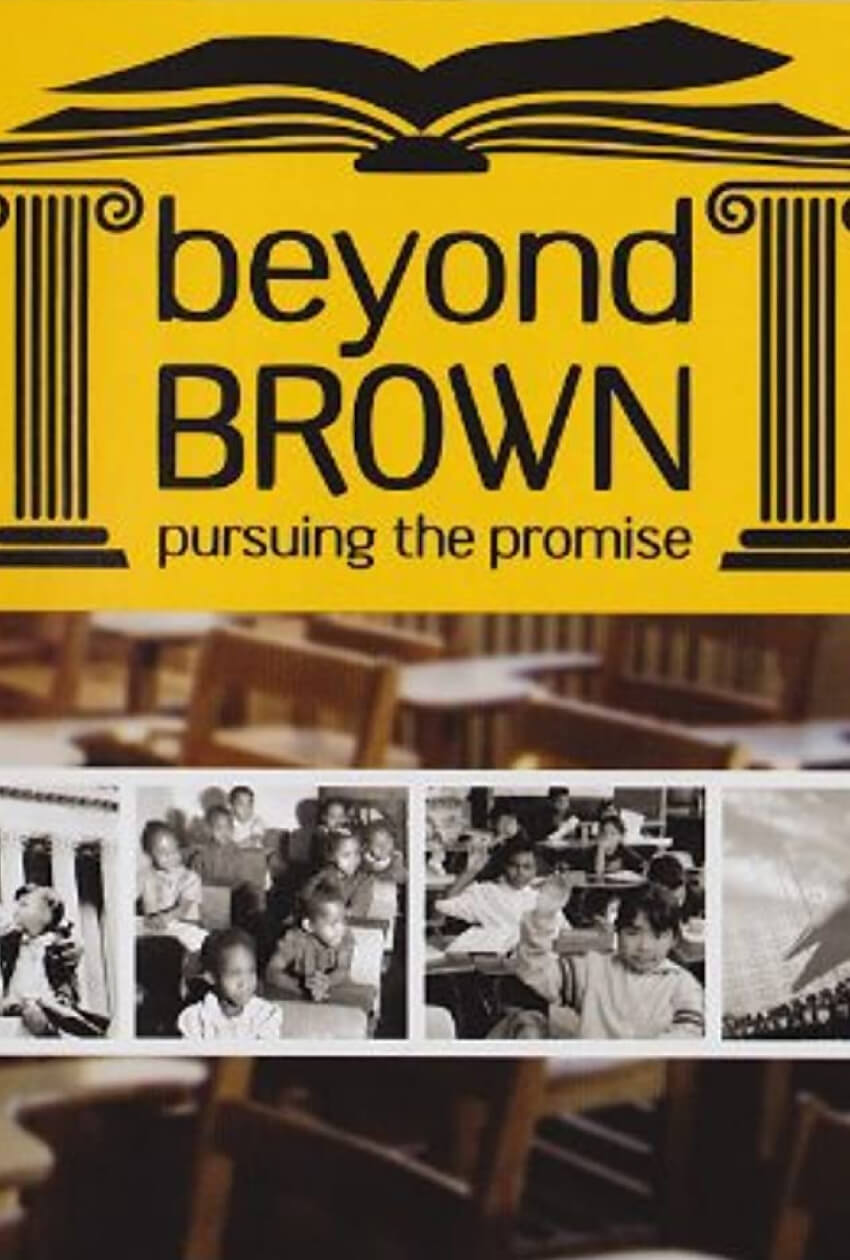 Beyond Brown explores the challenges of “pursuing the promise” in several locations across the United States.

On May 17, 1954, in its decision in Brown v. Board of Education, Topeka, Kansas, the U.S. Supreme Court struck down the doctrine of “separate but equal,” ending legal segregation in American education. Fifty years later, the full promise of Brown v. Board of Education has yet to be fulfilled. To mark the 50th Anniversary of Brown, Firelight Media produced Beyond Brown: Pursuing the Promise, as the centerpiece of PBS’s commemoration of this historic event.

Beyond Brown explores the challenges of “pursuing the promise” in several locations across the United States. In Boston, officials consider abandoning a voluntary busing program that shepherds inner-city African-American students to better schools. Inequitable funding of New York schools perpetuate racial and economic disadvantage. Los Angeles schools separate Latino and African-American students from their White and Asian counterparts with “ability tracking.” And thousands of minority third-graders in Florida risk being held back by high-stakes testing.