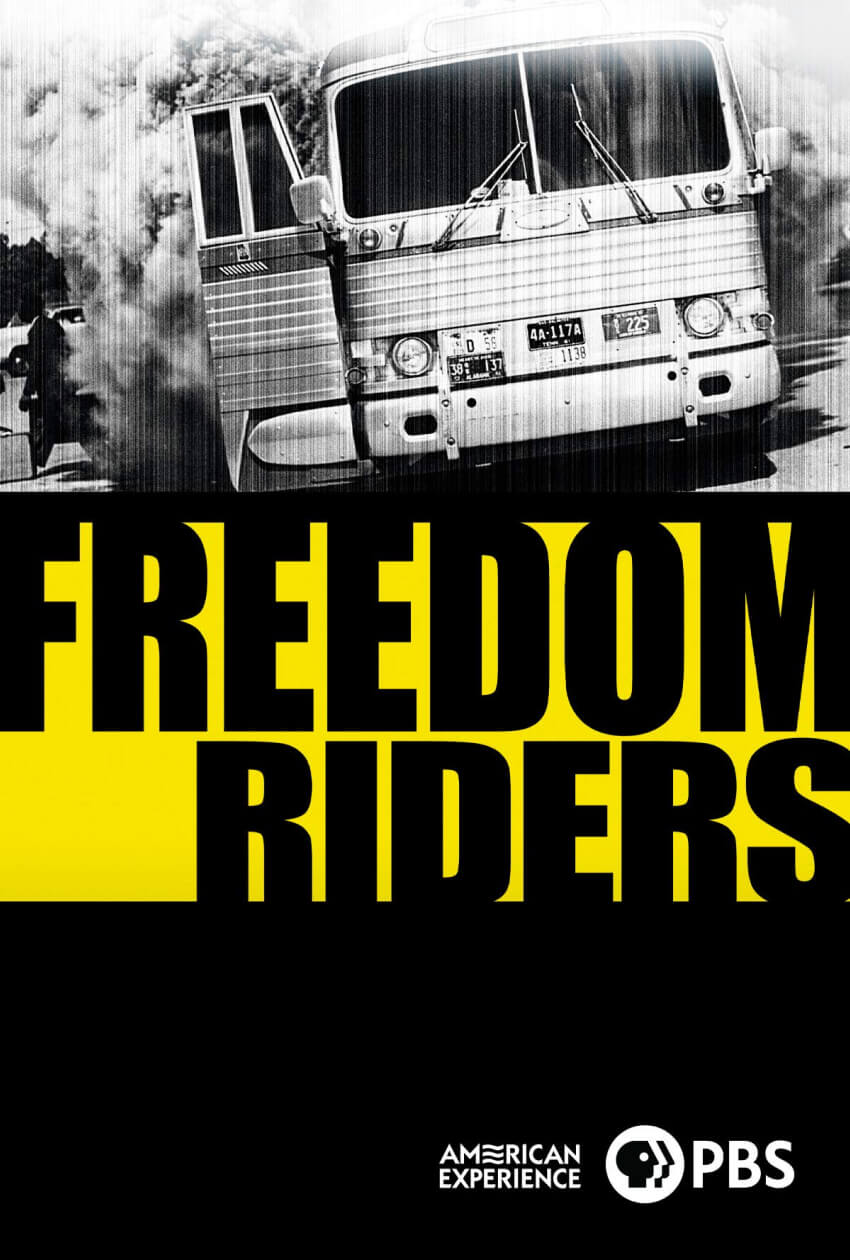 They called themselves the Freedom Riders, and they managed to bring the president and the entire American public face to face with the challenge of correcting civil-rights inequities that plagued the nation.

Freedom Riders, directed and produced by Stanley Nelson and presented by the acclaimed PBS series American Experience, is a two-hour documentary film about the hundreds of civil rights activists who challenged segregation in interstate transport in the American South during the spring and summer of 1961.

In 1961, during the first year of John F. Kennedy’s presidency, more than four hundred Americans participated in a bold and dangerous experiment designed to awaken the conscience of a complacent nation.

These self-proclaimed “Freedom Riders” challenged the mores of a racially segregated society by performing a disarmingly simple act. Traveling together in small interracial groups, they sat where they pleased on buses and trains and demanded unrestricted access to terminal restaurants and waiting rooms, even in areas of the Deep South where such behavior was forbidden by law and custom.Their efforts were met with extreme violence and brought international attention to the fight against segregation, exploitation and racism known as the Civil Rights Movement. Freedom Riders chronicles the story behind this courageous group of civil rights activists.