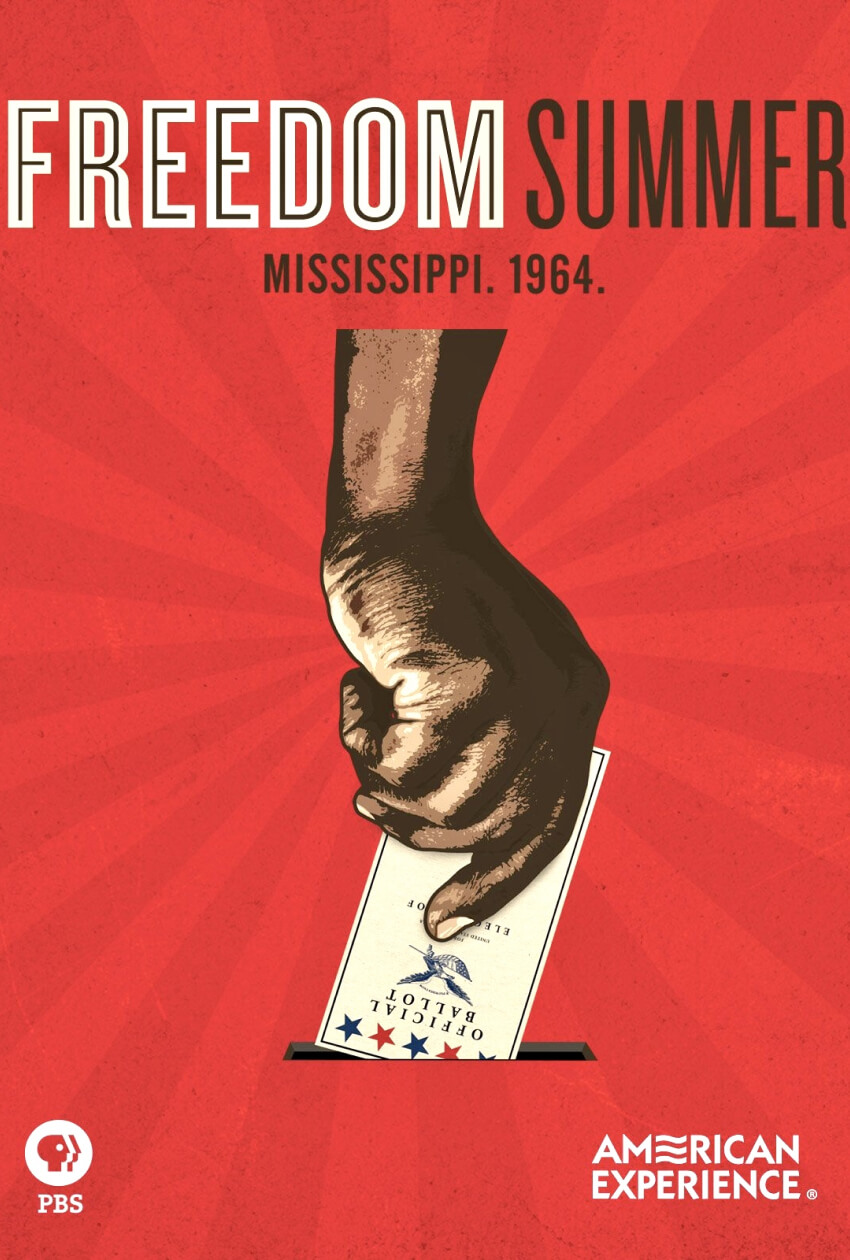 By the mid twentieth century, Mississippi’s African Americans had suffered from nearly 75 years of Jim Crow discrimination. In order to break open the closed society and improve their lives, they needed to be able to vote. In the summer of 1964, hundreds of young white volunteers converged in Mississippi for a 10-week voter registration campaign.

In the hot and deadly summer of 1964, the nation’s eyes were riveted on Mississippi.

Over ten memorable weeks known as Freedom Summer, more than 700 student volunteers joined with organizers and local African Americans in an historic effort to shatter the foundations of white supremacy in Mississippi, the nation’s most segregated state. The summer was marked by sustained and deadly violence, including the notorious murders of three civil rights workers, countless beatings, the burning of thirty-five churches, and the bombing of seventy homes and community centers.

Directed by award-winning documentary filmmaker and MacArthur “Genius” Fellow Stanley Nelson, Freedom Summer highlights an overlooked, but essential element of the Civil Rights Movement: the patient and long-term efforts by both outside activists and local citizens in Mississippi to organize communities and register black voters — even in the face of intimidation, physical violence and death. The Freedom Summer story reminds us that the movement that ended segregation was far more complex than most of us know.

Freedom Summer premiered at the 2014 Sundance Film Festival making it Stanley Nelson’s seventh premiere at Sundance. Marking the 50th anniversary of Freedom Summer, it made its broadcast premiere to critical acclaim on American Experience (PBS) on June 24, 2014. That year also made the one-year anniversary of the Supreme Court’s Shelby County v. Holder decision, which struck down key protections afforded by the landmark civil rights legislation borne of the political momentum generated by this historical movement — The Voting Rights Act of 1965.