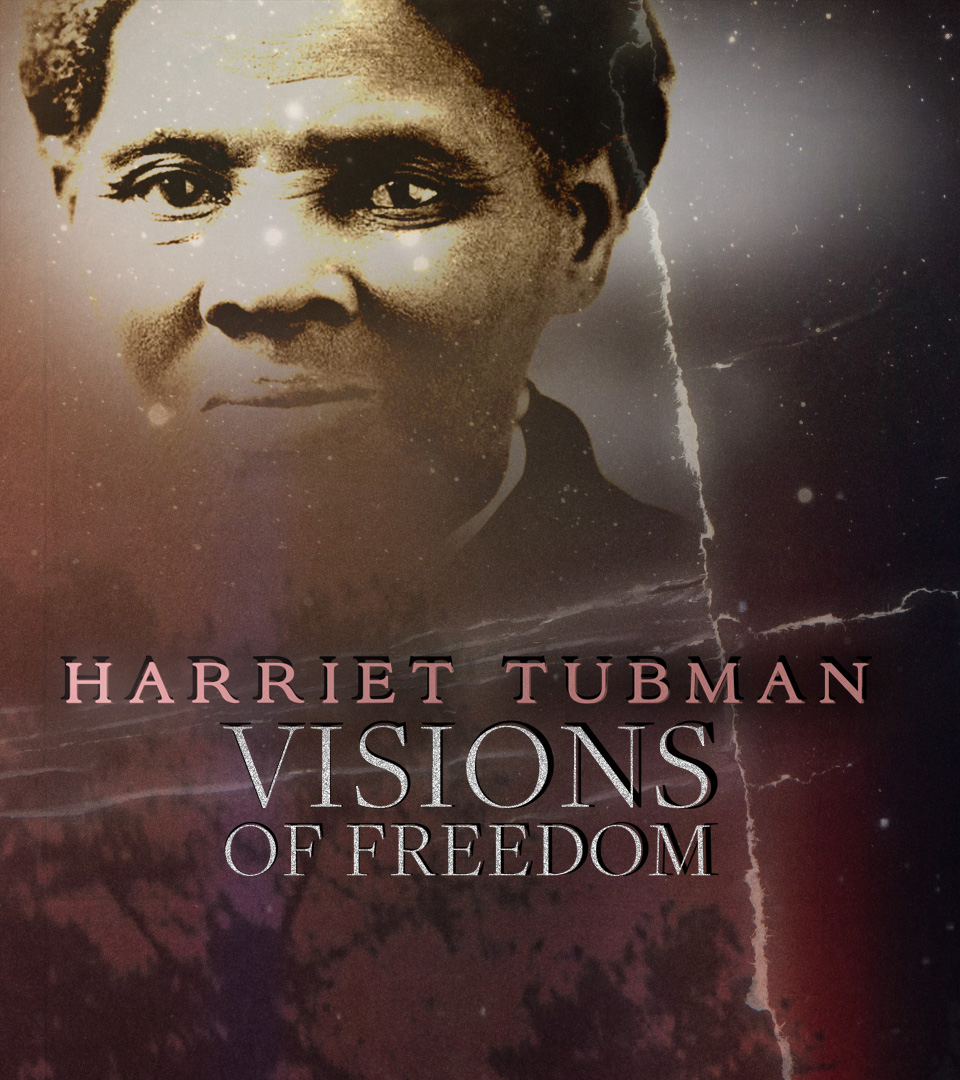 Explore the nuanced portrait of Harriet Tubman, the “Conductor” of the Underground Railroad, who risked her own freedom and life to free others from slavery.

Harriet Tubman: Visions of Freedom is a rich and nuanced portrait of the woman known as a conductor of the Underground Railroad, who repeatedly risked her own life and freedom to liberate others from slavery. Born in Dorchester County, Maryland, 200 years ago — 2022 marks her bicentennial —Tubman escaped north to Philadelphia in 1849, covering more than 100 miles alone. Once there, Tubman became involved in the abolitionist movement, and through the Underground Railroad guided more than 70 enslaved people to freedom. The film goes beyond the legend of Tubman to explore what motivated her — including divine inspiration — to become one of the greatest freedom fighters in our nation’s history. Executive produced by acclaimed filmmaker Stanley Nelson together with Lynne Robinson, the film is narrated by Emmy® award-winning actor Alfre Woodard. Actor Wendell Pierce is featured as the voice of abolitionist Frederick Douglass.

Learn more about the making of Harriet Tubman: Visions of Freedom in the video below.

EXECUTIVES IN CHARGE OF PRODUCTION

HARRIET TUBMAN: VISIONS OF FREEDOM is a co-production of Firelight Films and Maryland Public Television with an appropriation from the State of Maryland. This program is also made possible by Bowie State University, DIRECTV and Pfizer, Inc. Bowie State is the oldest Historically Black College and University (HBCU) in Maryland and the first HBCU to become a premier sponsor of a national PBS film.