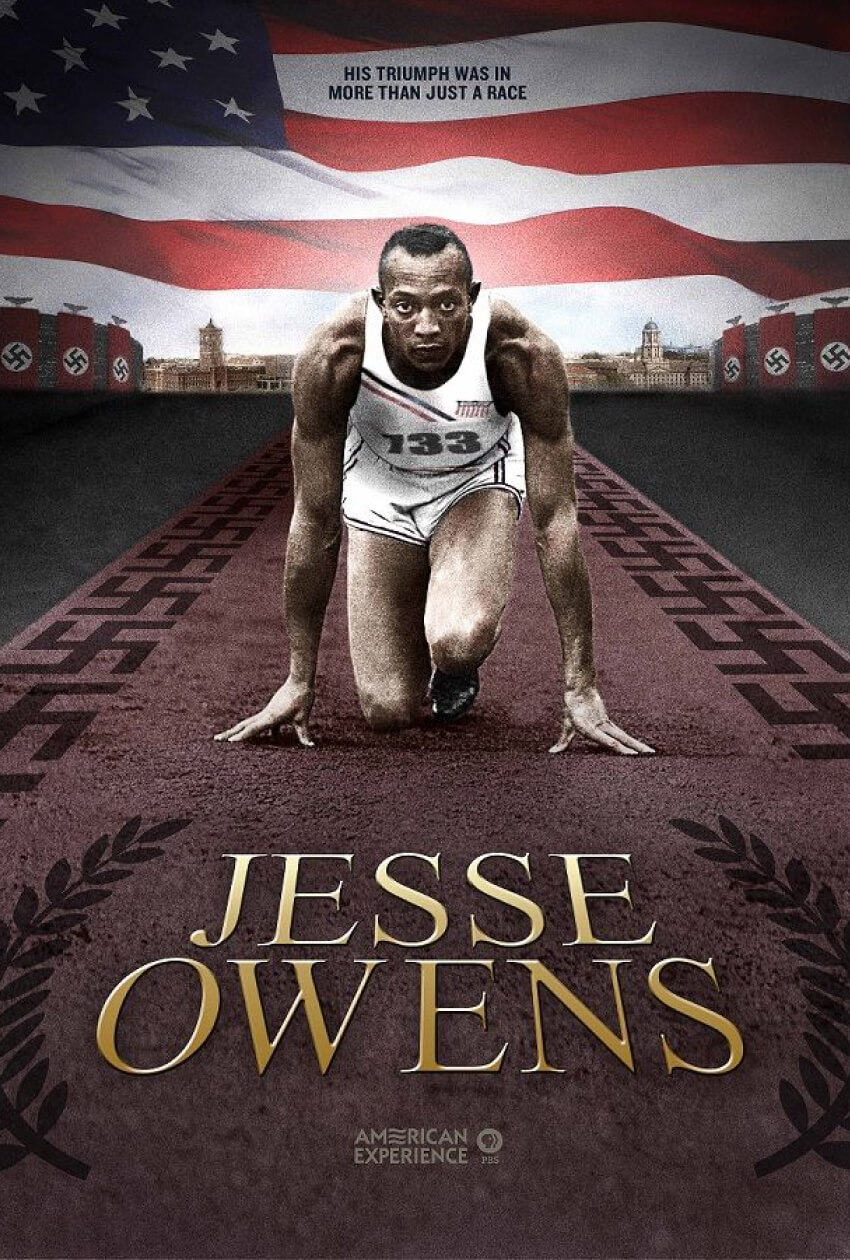 The most famous athlete of his time, his stunning triumph at the 1936 Olympic Games captivated the world even as it infuriated the Nazis. Despite the racial slurs he endured, Jesse Owens' grace and athleticism rallied crowds across the globe.

Jesse Owens is a Firelight Films production for the PBS series American Experience. It centers on the African American track and field star, Jesse Owens, who triumphed at the 1936 Summer Olympics in Berlin amidst the rise of Nazi propaganda. Despite the racial discrimination he endured, Jesse Owens’ grace and athleticism rallied crowds across the globe. But when the four-time Olympic gold medalist returned home, he could not even ride in the front of a bus. The story of the 22-year-old son of a sharecropper who triumphed over adversity to become a hero and world champion, Jesse Owens is also about the elusive, fleeting quality of fame and the way Americans idolize athletes when they suit our purpose, and forget them once they don’t.