Shattering the Silences: The Case for Minority Faculty 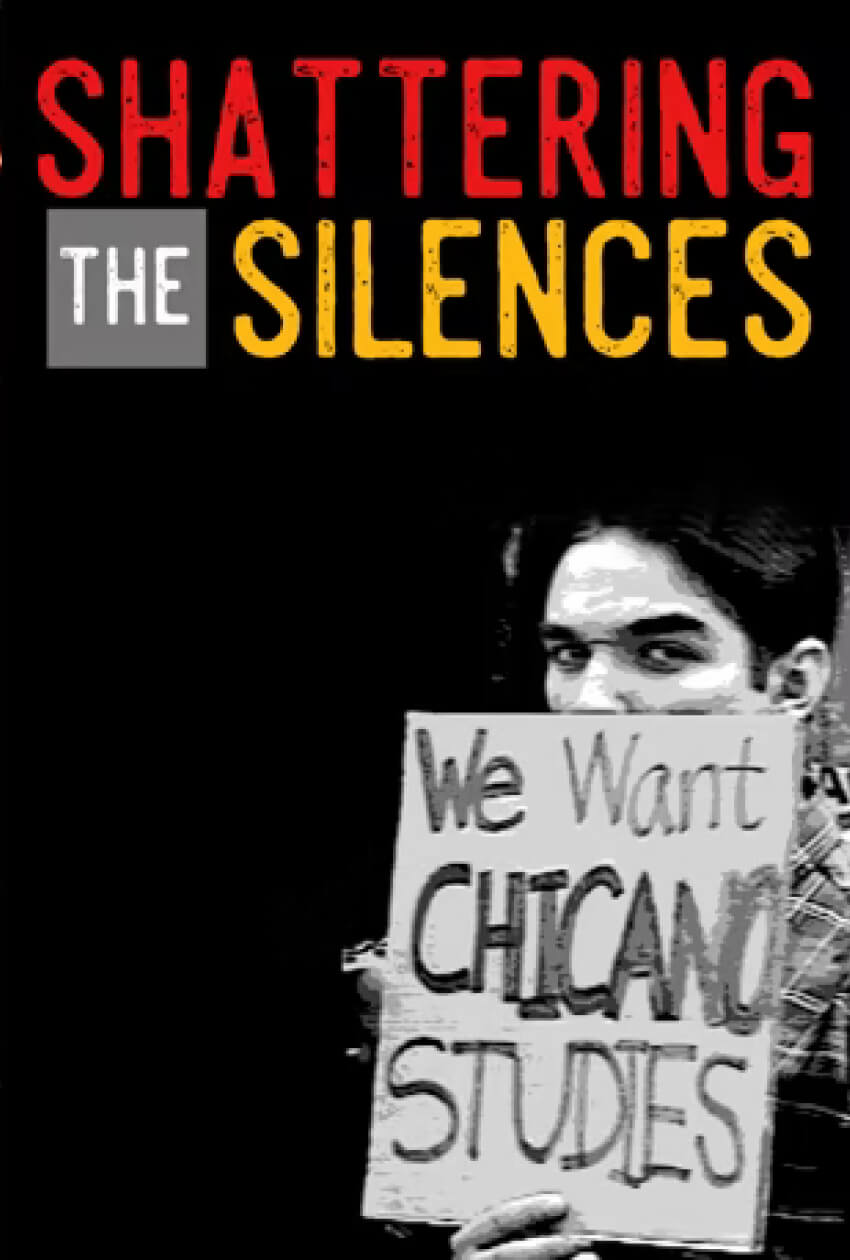 Shattering the Silences: The Case for Minority Faculty takes a surprising and provocative look at the success and distress of minority scholars in the humanities and social sciences at universities from Seattle to New York. These scholars relate poignant stories about the obstacles and challenges on the journey to the ivory tower. There is both humor and pain as these minority voices in the academy tell a double-edged story.

Minority scholars are introducing new perspectives and fresh questions in university classrooms. While they have invigorated disciplines by contributing a wealth of new scholarship, the number of minority professors is still alarmingly small and the pipeline is fragile. Across all disciplines ninety percent of professors are white.

Opening up institutions doesn't happen easily. New scholarship is by definition challenging and minority scholars are constantly drawn into a debate over who defines truth and who decides what to teach. Answering to the needs of an overwhelmingly white institution, minority professors are also often overburdened by the demands put upon them.

The controversial issues of the Culture Wars and affirmative action are part of the atmosphere in which these scholars are trying to make a difference. Student voices are also heard in this passionate and fast-paced documentary.