Sweet Honey in the Rock: Raise Your Voice 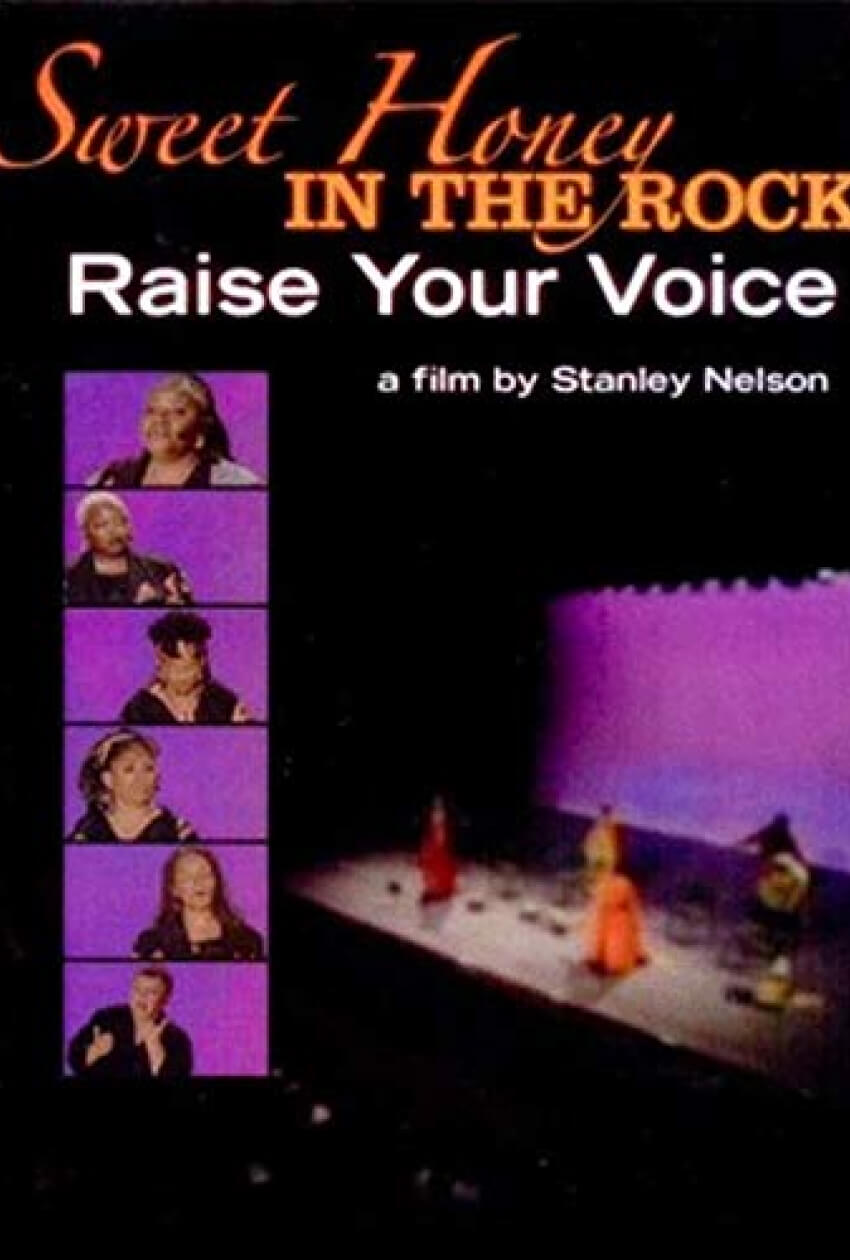 Sweet Honey In The Rock is uniquely distinct from all of these groups. She is even different from Mamie Forehand, though, like Forehand and these groups, she makes melody, harmony, rhythm and message.

On February 28, 1927 in Memphis, Tennessee, the blind sanctified singer Mamie Forehand recorded a refrain based on Psalm 81:16. In this passage of scripture the poet and musician King David advised his people that if they would serve the Lord they would be rewarded by being fed “honey out of the rock,” the place where according to legend of that time, the sweetest nectar was produced. The song became widely popular among Pentecostal, Baptist and Methodist congregations but, as often happens, it underwent a slight textual change on its way to popularity.

While Forehand titled her song “Honey In The Rock” and sang those words, random congregations soon added the adjective “sweet” to the title, and the song has come down through history as “Sweet Honey in the Rock.” Forty-six years after Forehand introduced the song, a quintet of African-American women, singing as a unit of the vocal workshop of Washington D.C’s Black Repertory Theater Company, organized an a cappella group and called themselves “Sweet Honey In The Rock.” It would not overstate the case to add the overworked – but definitely applicable – phrase “and the rest is history.”