The Black Press: Soldiers Without Swords 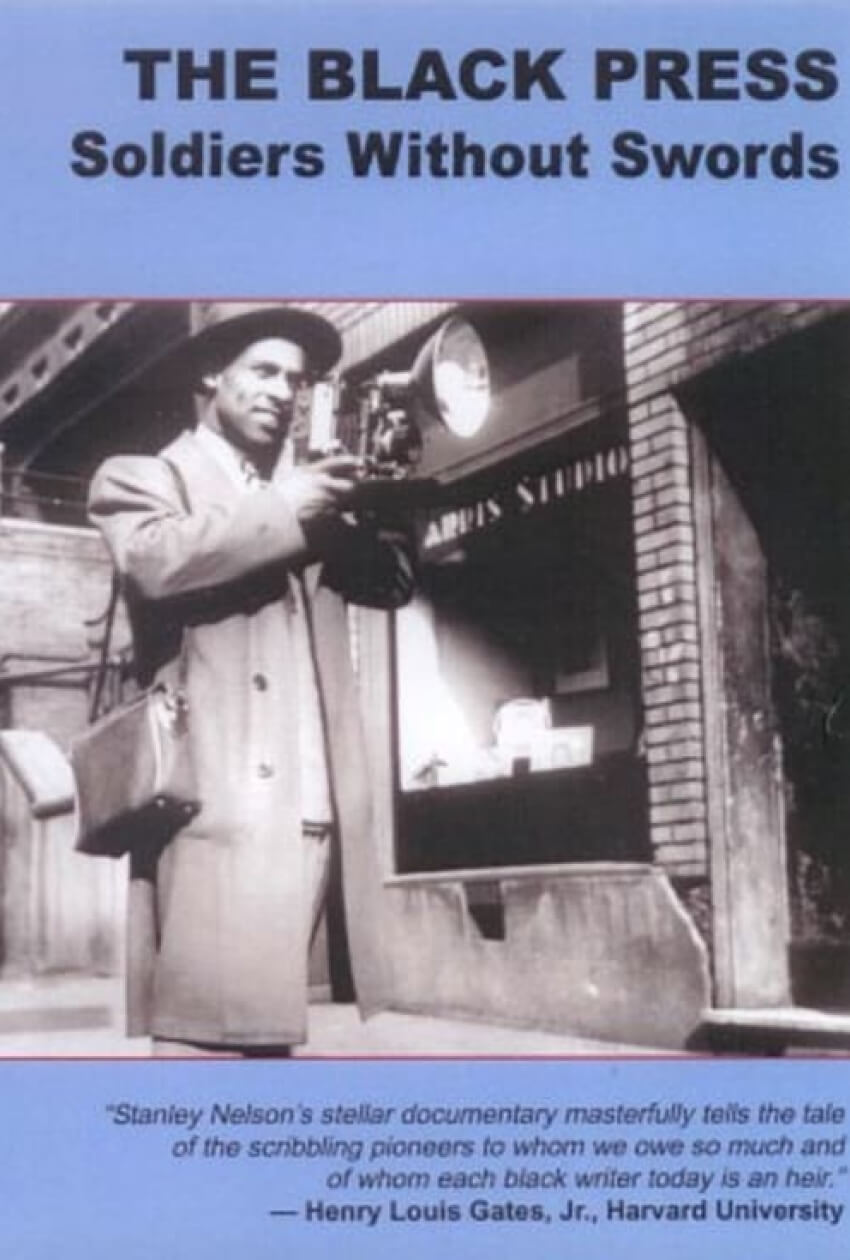 This is the the first documentary to chronicle the history of the Black press, including its central role in the construction of modern African American identity. It recounts the largely forgotten stories of generations of Black journalists who risked life and livelihood so African Americans could represent themselves in their own words and images.

The Black Press: Soldiers Without Swords is a powerful and engaging account of the pioneering Black newspapermen and women who gave voice to Black America.

From facilitating the migration of Southern Blacks to northern cities to honoring Black soldiers in World War II, the Black press documented people who were otherwise ignored.