We Shall Remain: Wounded Knee 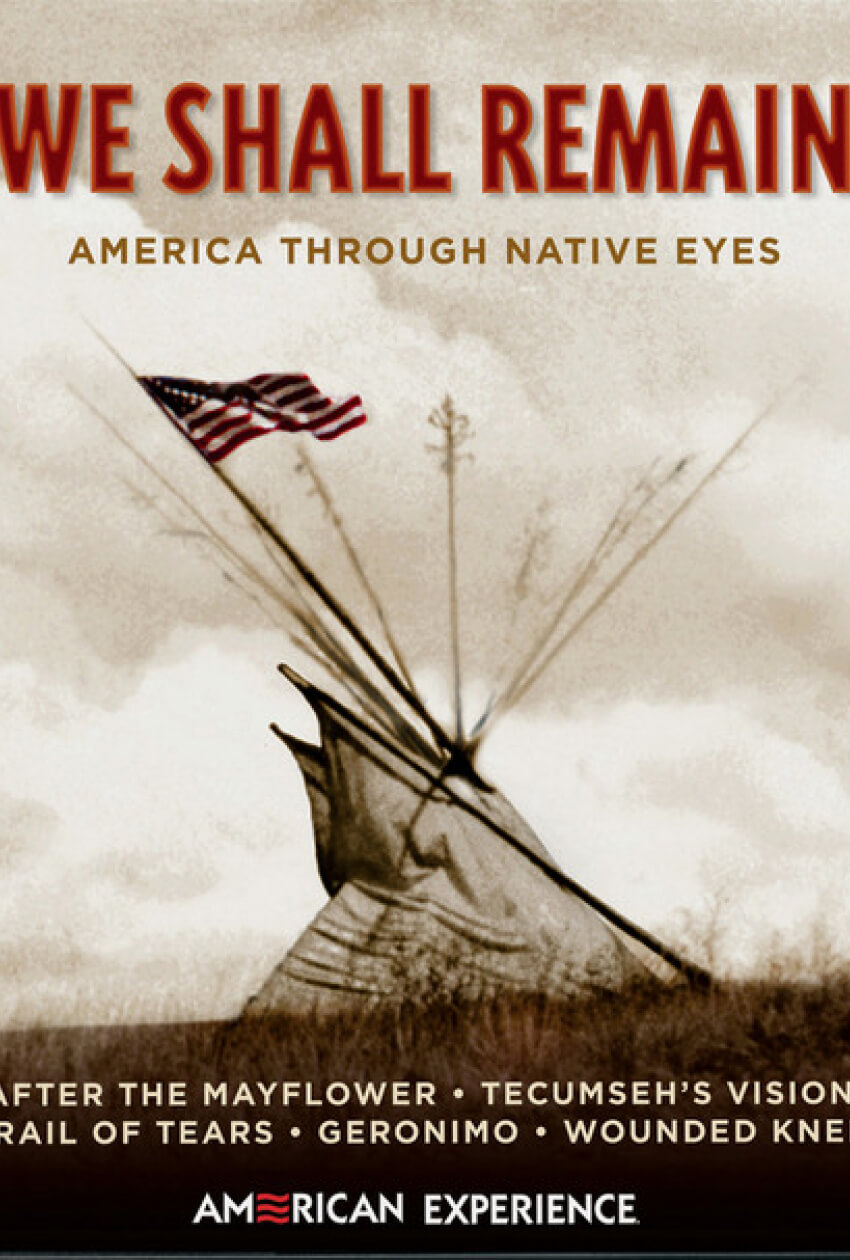 In telling the story of this iconic moment, the final episode of 'We Shall Remain' examines the broad political and economic forces that led to the emergence of AIM in the late 1960s as well as the immediate events—a murder and an apparent miscarriage of justice—that triggered the takeover.

We Shall Remain: Wounded Knee tells the compelling story of the American Indian Movement activists and residents of the Pine Ridge Reservation who occupied the town of Wounded Knee in 1973, demanding redress for grievances. As a result of the siege, Indians across the country forged a new path into the future. Award-winning director Stanley Nelson co-produced the film with Julianna Brannum, with Marcia Smith as writer.

The film is the final episode of the American Experience five-part series We Shall Remain. We Shall Remain is a multi-media project that establishes Native history as an essential part of American history.