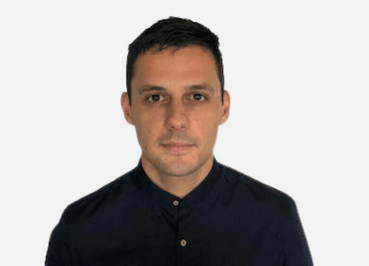 Justin Sherwood joined Firelight Films in August 2020 as Communications Director to support Firelight’s mission of “changing the story.” He previously served as the Senior Director of Communications and Strategic Initiatives at The New School (Schools of Public Engagement), where he also directed the college’s public program series, managed external partnerships, and taught classes for the Creative Writing Program.

Justin is the author of the poetry chapbook Low Theory (Seven Kitchens Press, 2016). His poems, essays, and interviews have appeared in Women’s Studies Quarterly (WSQ), H.O.W. Journal, The Brooklyn Rail, and Bustle.com, among other places. He earned his MFA in Creative Writing from The New School, where he was awarded the Paul Violi Prize in Poetry. 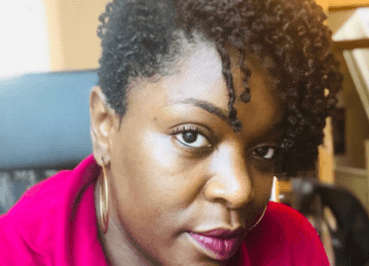 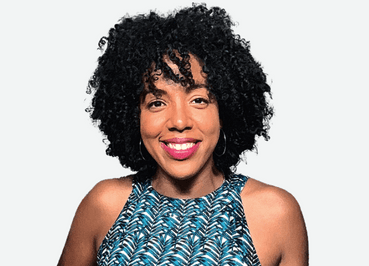 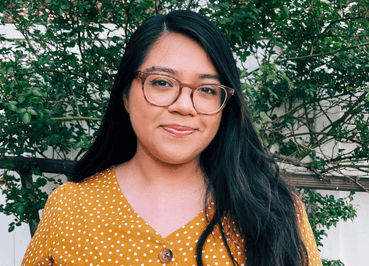