Keith M. Brown is currently Executive Vice President of Content for Firelight Films, the premiere non-fiction content company for stories about the contemporary experience, culture and history of diverse communities of color. He is responsible for the development and production oversight of Firelight’s slate of projects, including a four-part documentary series on the transatlantic slave trade, a 2-hour Netflix original on the crack epidemic and a 4-hour documentary on NFL quarterback Michael Vick for ESPN, to name a few.  Prior to Firelight, Brown was Senior Vice President of Programming for HLN (CNN Headline News) responsible for live primetime programming, original series, planning and scheduling, talent, news gathering and editorial oversight for the 24-hour news and information channel.  A senior media executive and broadcast journalist, Brown has more than 20 years of experience developing and executing innovative programming concepts, formats and strategies at leading cable and broadcast networks.

Brown was the managing partner at Perez-Brown Media Group, Inc., a New York-based production company and consulting firm. Among his clients was the Aspire Channel  in which he secured a partnership with The Root (the premiere website for African American thought leaders) to produce a ground-breaking series based on The Root 100, the annual list of the most influential black leaders and innovators between the ages of 25 and 45.  He also served as media and communications advisor to UNCF and provided oversight for its annual awards show “An Evening of Stars” and its new PSA campaign, “A Mind is a Terrible Thing to Waste but Terrific to Invest in.”

Brown was a senior executive at Viacom Media Networks, serving as Senior Vice President of News and Public Affairs at BET Networks and Vice President of News and Documentaries for Spike TV respectively.  He led and managed all editorial programming content, creative teams, production and operations for both networks across all distribution platforms, launching brand-defining series that attracted significant sponsorship and talent to the networks.  His leadership garnered both BET and Spike TV critical acclaim and more than 50 awards, including a national Emmy Award, two NAACP Image Awards, numerous NABJ Awards for Excellence in Journalism and a Casey Medal for Meritorious Journalism.

As a broadcast journalist, Brown produced and reported for some of the most prestigious news organizations in the country.  He was an on-air correspondent and producer for the PBS series, “Now with Bill Moyers,” and a senior producer for NBC News, Dateline Specials.  While at CBS News, Brown received a George Foster Peabody Award, an Emmy Award and a Robert F. Kennedy Award as part of the producing team for "In the Killing Fields of America," a 3-hour special on violence hosted by broadcast legends Ed Bradley, Mike Wallace and Dan Rather.  Upon completion, Brown was selected for the CBS News correspondent development program and assigned as a reporter at WFSB-TV in Hartford, CT.

Stanley Nelson is among the premier documentary filmmakers working today. His feature-length films combine compelling narratives with rich and deeply researched historical detail, shining new light on both familiar and under-explored aspects of the American past.

Marcia Smith is president and co-founder of Firelight Media, which produces documentary films, provides artistic and financial support to emerging filmmakers of color, and builds impact campaigns to connect documentaries to audiences and social justice advocates. 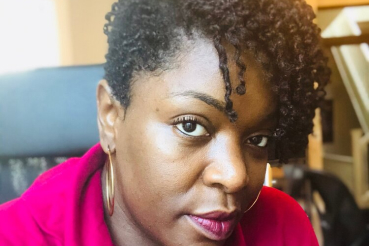 Rafiah Vitalis is Firelight’s Director of Finance and Operations. Rafiah has decades-long experience as a finance and nonprofit professional, deeply committed to work that creates transformative change in underserved and historically oppressed communities. 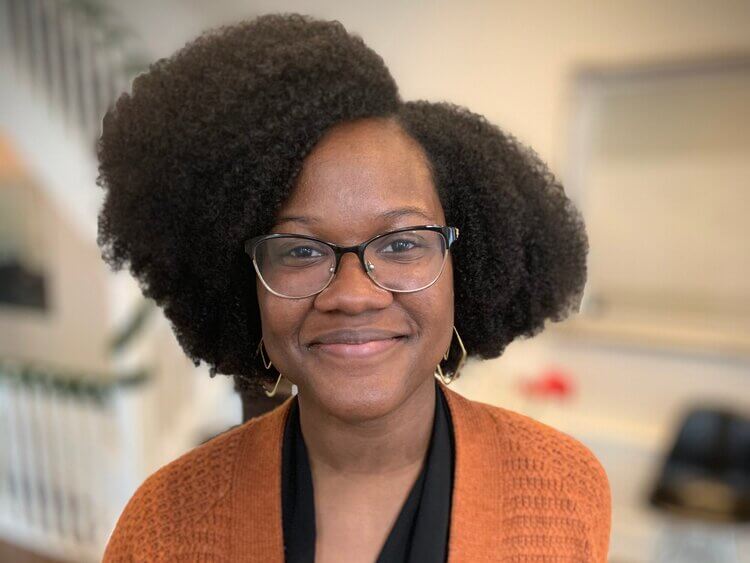 Kandace is a graduate of Columbia University, where she received her B.A. in English Literature. During her studies, she developed a passion for amplifying marginalized voices and developing narratives that animate and affirm people of color. 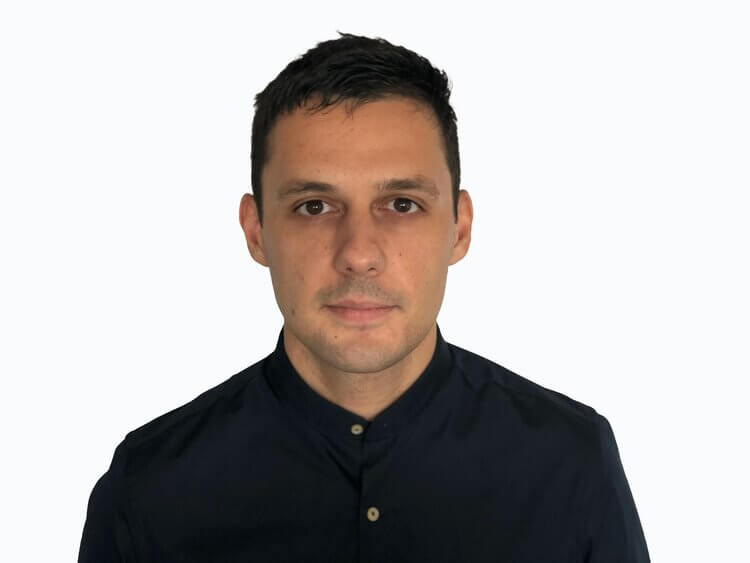 Justin Sherwood recently joined Firelight as Communications Director. He previously served as the Senior Director of Communications and Strategic Initiatives at The New School (Schools of Public Engagement), where he also directed the college’s public program series, managed external partnerships, and was a part-time faculty member in the Creative Writing Program. 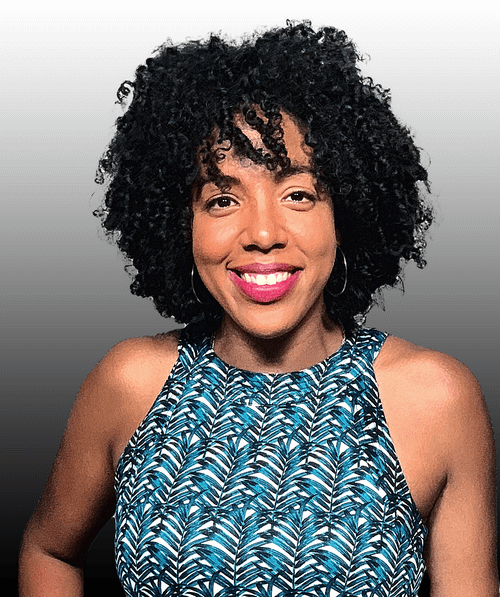 Patricia Marte is an Afro-Latinx Hip-Hop Artist, writer, and community engagement specialist. Raised in the South Bronx and based in Washington Heights, Patty is a graduate of Hunter College, where she received her B.A. in Creative Writing.